BHGE Announces the Completion of Share Repurchase from GE

Baker Hughes, a GE company (BHGE) announced the closing of a secondary offering (the offering) of 132.25 million shares of BHGE Class A common stock, par value $0.0001 per share (the “Class A common stock”) by General Electric Company (“GE”) and GE Oil & Gas US Holdings I, Inc., GE Holdings (US), Inc. and GE Oil & Gas US Holdings IV, Inc. (collectively, together with GE, the “selling stockholders”) at a price to the public of $21.50 per share.

This closing includes the underwriters’ exercise of their option in full, purchasing an additional 17.25 million shares of Class A common stock from the selling stockholders.

In addition, BHGE announced that it repurchased (the “share repurchase”) from one or more of GE and its affiliates, in a privately negotiated transaction, 11,865,211 shares of BHGE Class B common stock, par value $0.0001 per share (the “Class B common stock”), together with an equal number of associated membership interests of Baker Hughes, a GE company, LLC (the “LLC units”) at a price equal to the price per share at which the underwriters purchased shares of Class A common stock from the selling stockholders in the offering.

As a result of this offering, GE and its affiliates ceased to hold more than 50% of the voting power of all classes of BHGE’s voting stock.

Lorenzo Simonelli and W. Geoffrey Beattie will continue to serve on the Company’s board of directors but not as GE designees.

In addition, BHGE intends to change its corporate name to Baker Hughes Company, known as Baker Hughes. Following the name change, the Class A common stock will trade on the New York Stock Exchange under the symbol “BKR”. 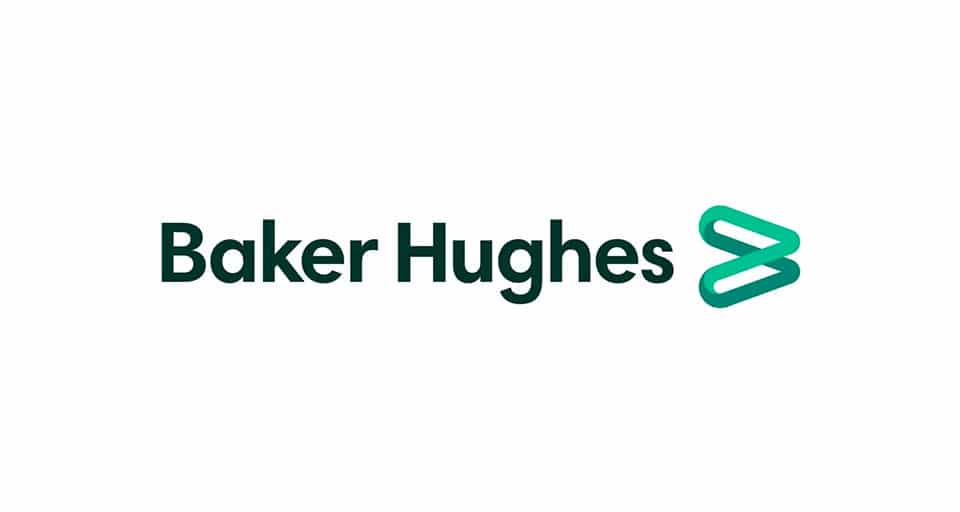 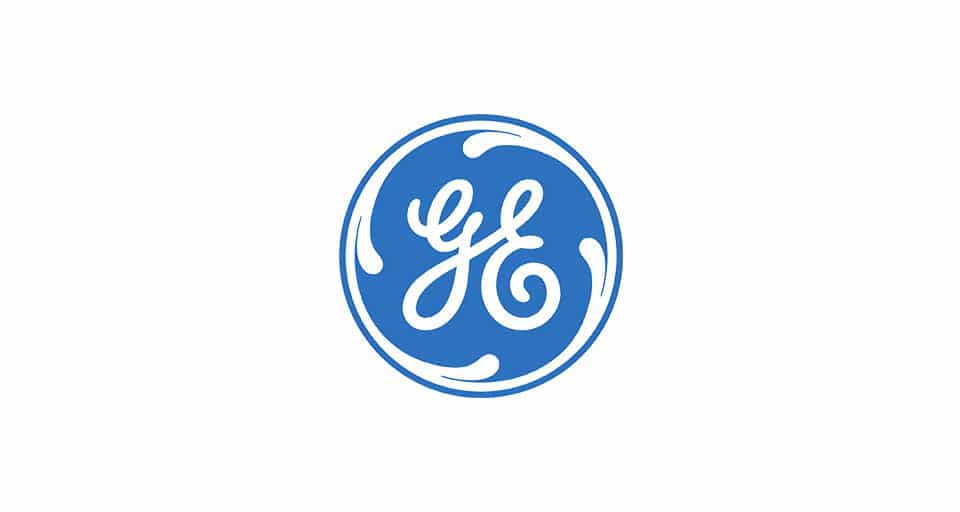