The Japanese consortium has recently signed a sales and purchase agreement with Novatek, a Russian gas producer, for a 10% participation interest in the Artic LNG 2 project.

This joint venture has been announced during the G20 meeting, in Osaka. The participation in the project also provides for the long-term LNG offtake of approximately two million tons per annum by the Japanese partners.

Mitsui will have a 25% share of the stake, and according to Wood Mackenzie, JOGMEC will have 75%.

It is based on the hydrocarbon resources of the Utrenneye field and plans to start production of LNG from around 2023. 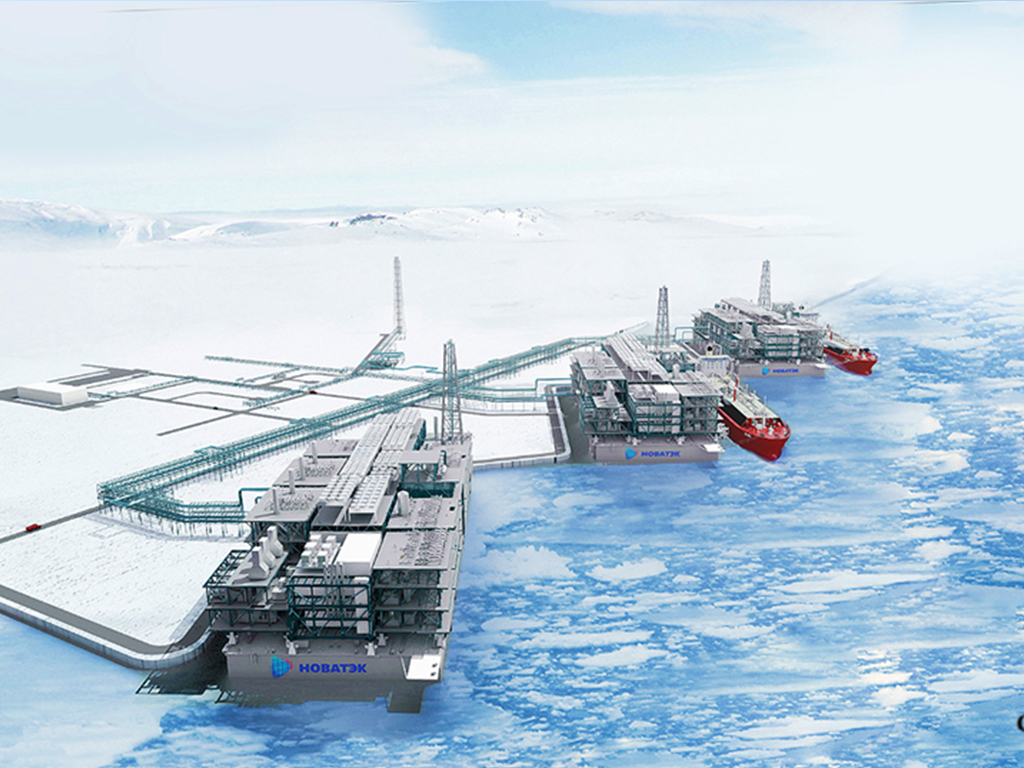 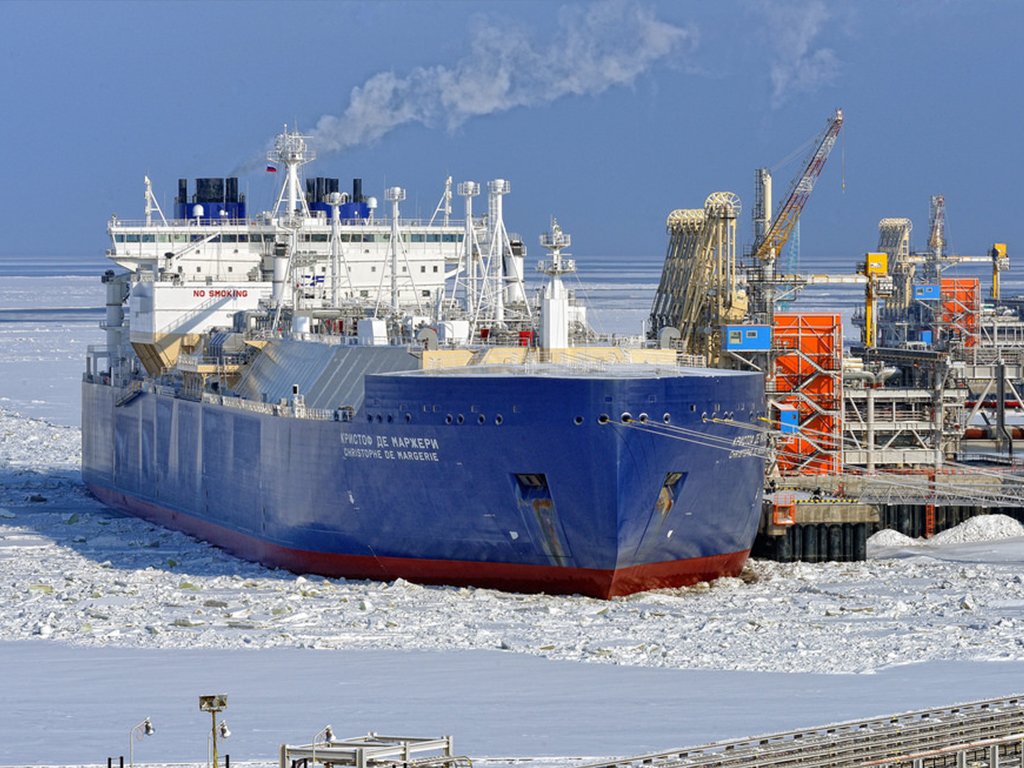