For many years, Tekfen Holding has been serving SOCAR (Azerbaijan’s State Oil Company) in the role of contractor, helping SOCAR to realise its investment projects.

Tekfen Construction has been a main contractor of SOCAR’s major oil and gas investment projects and superstructures. These projects have been carried out partly on Tekfen Construction’s own account and partly in conjunction with Azfen, a locally-based company set up jointly by Tekfen and SOCAR.

Recently, Rovnag Abdullayev and Murat Gigin signed a Memorandum of Understanding on the construction of a new urea production facility in Azerbaijan.

Based on experience gained during the construction of existing urea plant, one of the SOCAR’s successful projects, SOCAR is considering the construction of a new production facility in Sumgayit with a daily capacity of 1,200 tons of ammonia and 2,000 tons of urea. The memorandum also envisages a cooperation including the marketing of the products of the existing and new production facilities.

A Working Group will be formed during the final agreement, which will be made in order to determinate the details of the Tekfen Contracting Group companies’ possible participation in the construction of these units on EPC basis and its effective commitment to conduct marketing, sale and distribution. It will be also defined a Toros Tarim’s possible role in the area mentioned before and the possible partnership of SOCAR and Tekfen as shareholders in the new Production Facility.

A new production facility with a daily capacity of 1,200 tons of ammonia and 2,000 tons of urea 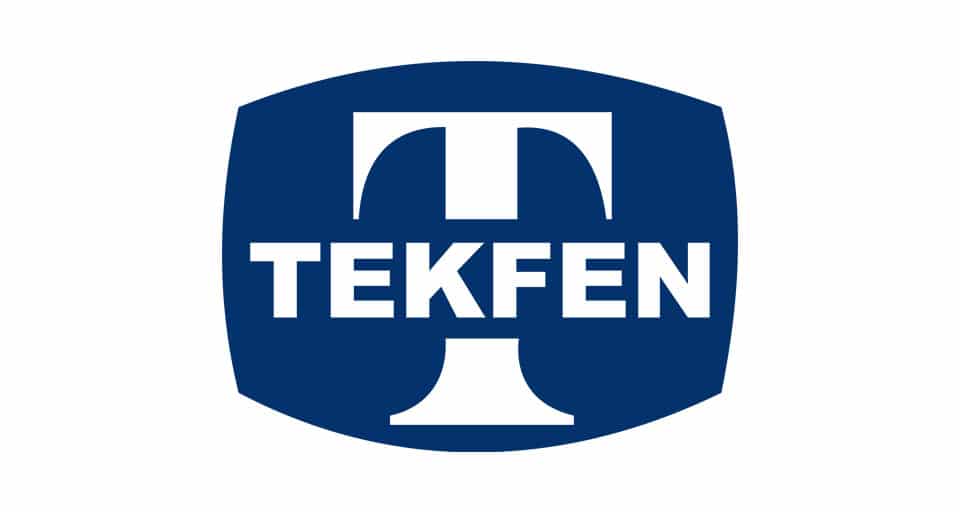 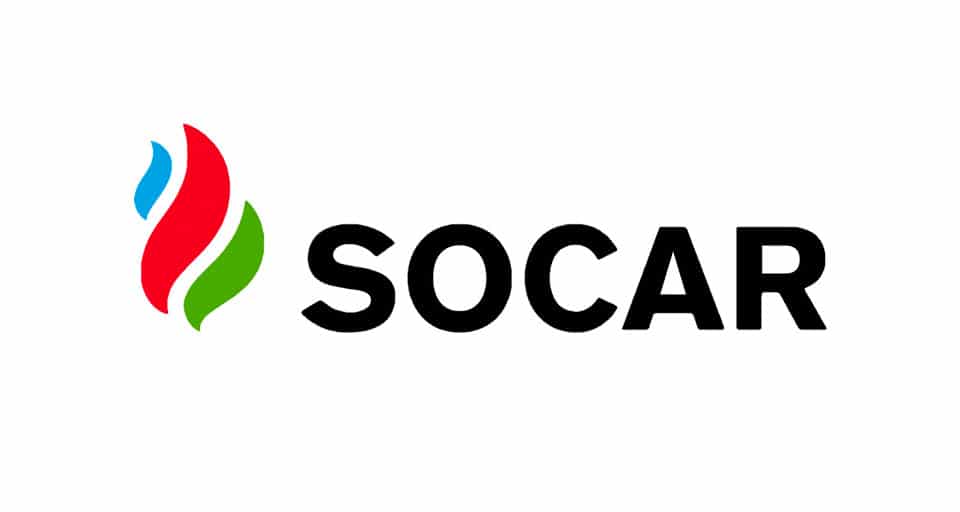